The Migration Policy Institute, a well-known immigration research and policy organization, notes that there is historical precedent for an expedited pathway to legal status for Afghan evacuees.  According to the Institute’s commentary, Hungarians in the 1950s, Chinese and Cubans in the 1960s, Vietnamese in the 1970s, certain individuals from the former Soviet Union in 1990, Iraqis in 1999, and Southeast Asians in 2001 have all been welcomed into the U.S. as parolees and then fast-tracked for green cards. Why not Afghans now? 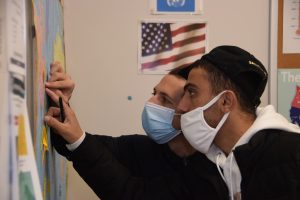