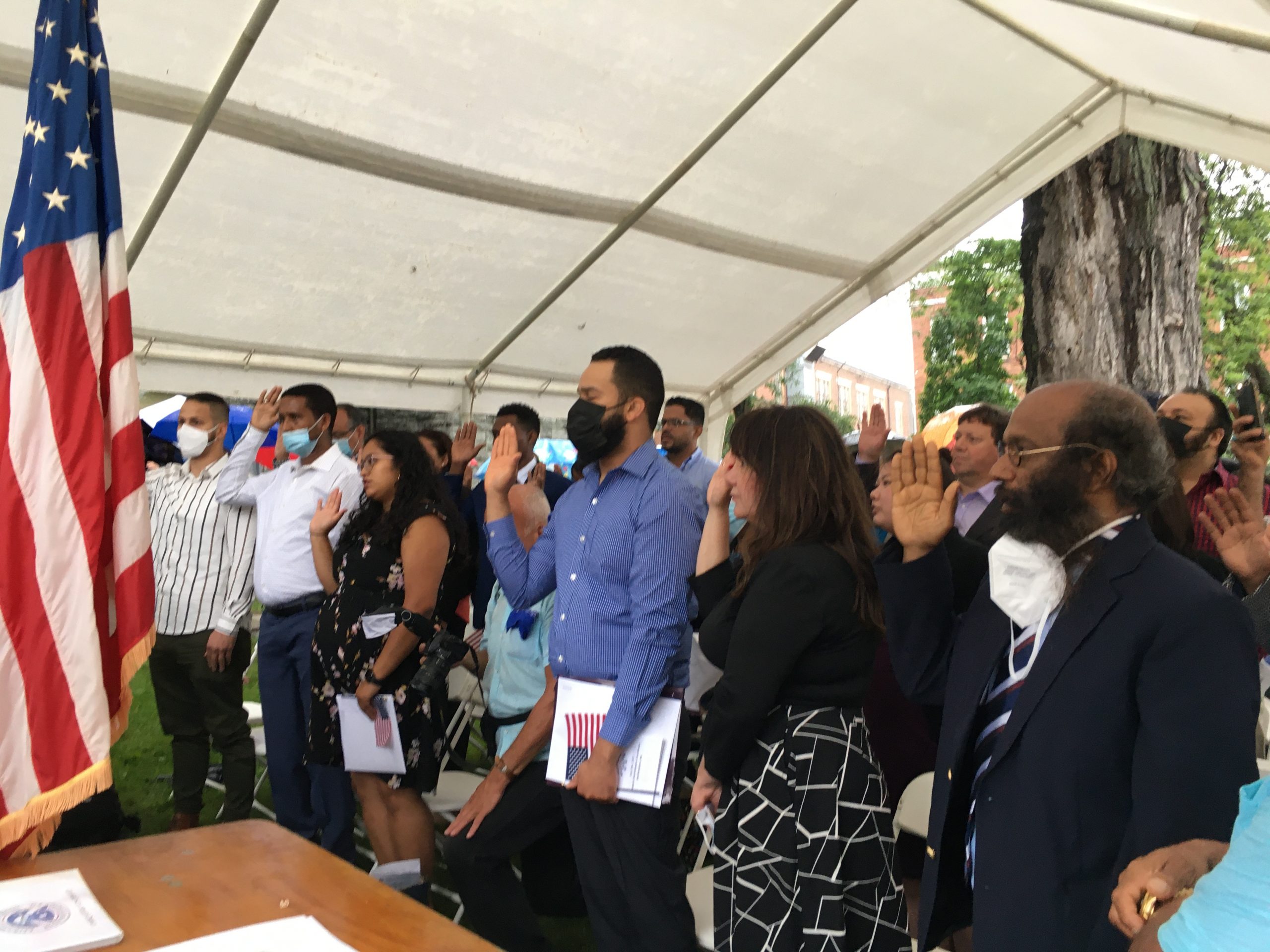 On July 2nd, Center for New Americans hosted our 13th annual ceremony. This ceremony is traditionally held on the lawn of the Northampton Courthouse.  Although the weather was predicted to be cloudy with periods of rain, the ceremony was held outside under a tent in order to include family, friends, and community members. 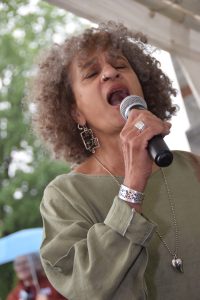 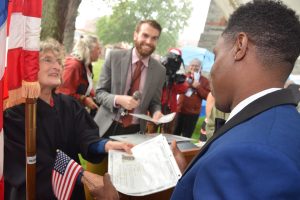 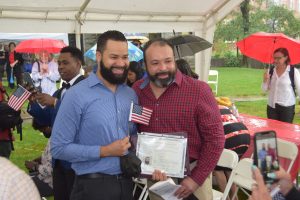 Center for New Americans thanks our event sponsors: